These free PDF teaching resources in Welsh and English – funded by Ffilm Cymru Wales – will help you use the Welsh films Hunky Dory, Separado! and Submarine in the classroom. 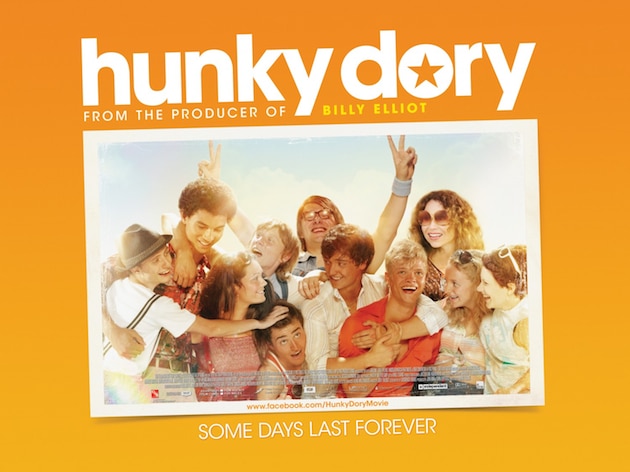 Hunky Dory by Marc Evans is a feelgood film set in the summer of 1976. The film, set in a school in Swansea, shows Miss Vivienne May (Minnie Driver) and her students creating a rock version of The Tempest. Georgina Newton’s resource includes scene guides and lesson plans, with a focus on Media and Film Studies. 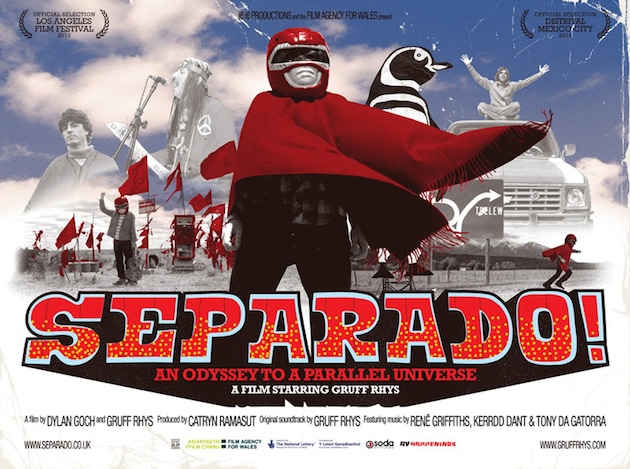 Separado!, by Dylan Goch and Gruff Rhys, follows in the footsteps of one of Gruff’s ancestors to South America. Tom Barrance’s resource suggest how to use it in Primary and Secondary schools to teach writing, History, Welsh, Modern Foreign Languages (Spanish), filmmaking, Media Studies and Film Studies. 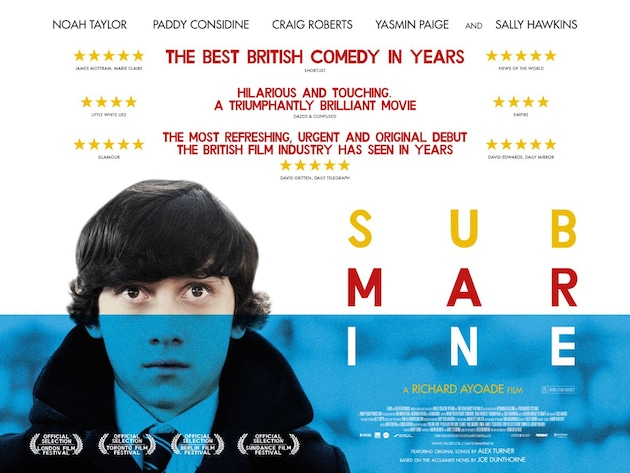 Richard Ayoade’s directorial debut, based on the Joe Dunthorne novel, is a wry and hilarious love story. Georgina Newton’s resource shows how you can use this popular independent film in Media and Film Studies and other subjects. 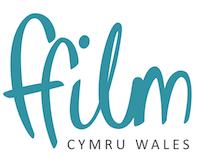 If you find this free website useful, you could help by buying me a coffee or shopping at my affiliate partners Adorama or Amazon.
Subscribe here to get occasional updates.

Send this to a friend