What kind of video can you make?

You can shoot pretty much any kind of film with an iOS device. But if you’re planning to shoot and edit on your phone, it’s best to keep the movie short and simple. It’s tricky to manage a long, complex movie on a phone or tablet.

Edit on a computer if you can

You can shoot and edit on your iPhone or iPad. Or you can shoot on iPhone and edit on iPad: that’s useful if you need to edit in the field. But computer editing apps can do much more than the mobile versions. If you have a Mac, it’s a no-brainer: the desktop version of iMovie is much more flexible than the iOS version.

Phone cameras have tiny sensors. They aren’t good in low light, or with a lot of contrast. So try to film where there’s plenty of light and where it’s not too contrasty. Shoot away from the light, or use reflectors to reduce the contrast. If you have to shoot in low light, you could put your phone in a case and mount a small light on it.

Get the sound right

The other big drawback with mobile devices is their tiny microphones. There are three main options for better audio: forget live sound, get in close to make the most of the built-in mic, or use a separate microphone.

Shaky footage looks terrible, and phones are hard to hold steady in horizontal (‘landscape’) mode. Use a simple clamp like the Joby M-Pod, or a more solid one like the Shoulderpod. Learn to hold your phone steady (rest your upper arms against your body and try to be relaxed). If you can afford it, an electronic stabiliser will make a big difference.

This factual film intro is based on interviews and cutaways, and uses the Ken Burns effect to zoom in on images. Play through to the second version for explanations of the techniques. There’s more detail here: Elements of a factual film.

Making your movie or video

Making an iPhone movie is like making any other kind of film. You need to plan it carefully, shoot separate shots, pay attention to sound, and think about your audience.

Think about why you’re making the film and what you want to say. Can you summarise your idea in a tweet? If not, you need to work on it more.

To plan, you could start with a mindmap and then make a shot list or storyboard, or you can write a script. Make sure you get enough shots to tell your story.

>Coverage: get the shots you need

2 Get ready to shoot

Check the Settings to choose your recording quality. I usually shoot in 1080p HD even though my iPhone 6S can shoot 4K. But I use 4K when I want to be able to crop the image without losing quality.

Put your phone into Airplane mode to avoid distractions. 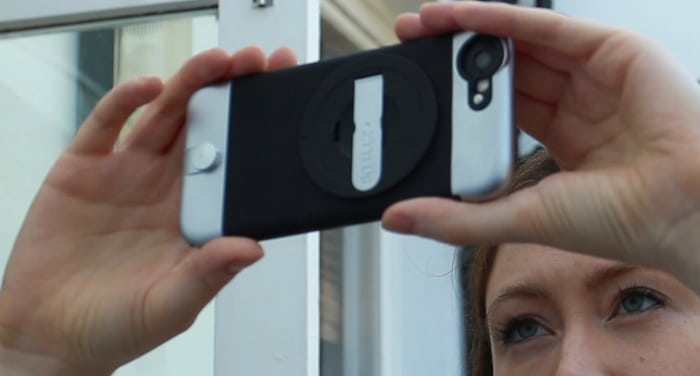 4 Check the framing and camera position 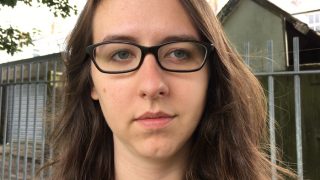 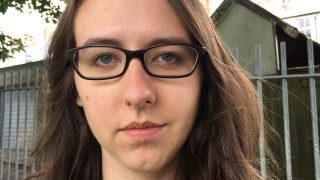 Tip: Filming a piece to camera? Make sure your presenter is looking at the camera in the corner of the device – not the Apple logo in the middle – otherwise they’ll look shifty.

5 Get the exposure right 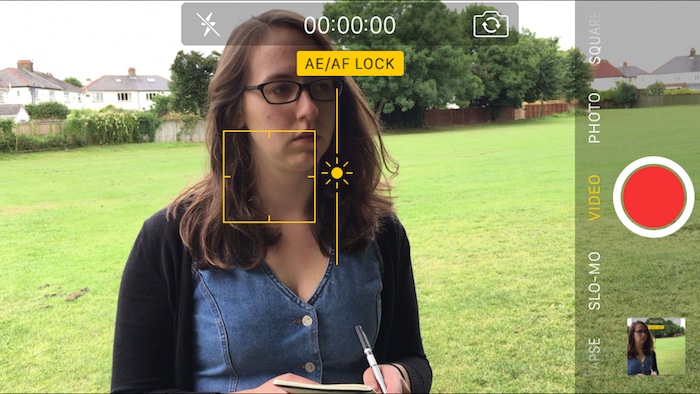 Tip: iPhone cameras can’t handle a lot of contrast. You can use an affordable, folding five-in-one reflector/diffuser to fill in the shadows and improve the quality of your film. 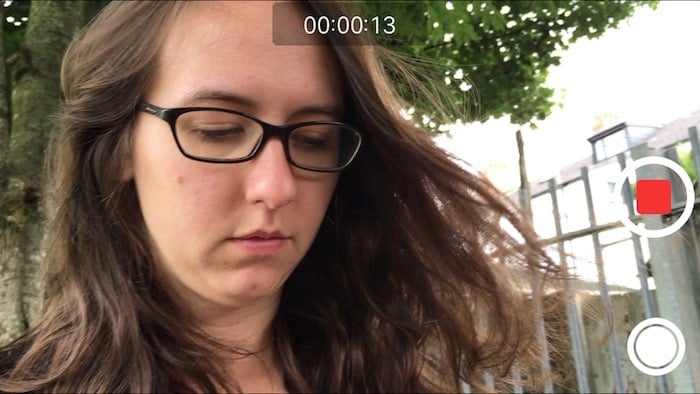 Don’t use effects just for the sake of them. But you can use slow-motion to emphasise things or to analyse fast actions, for example a sports technique. It’s also useful for reducing camera shake in closeups. It’s no good in low light, though, as it needs fast shutter speeds.

Timelapse can give life to static scenes such as cityscapes or landscapes with moving clouds. You’ll need to keep your device still on a tripod.

7 Get organised ready for editing

Use the Photos app to organise your clips into Albums before you start editing. This will make them easier to find, especially if you have a lot of video clips on your device.

8 Edit your clips with iMovie

If iMovie isn’t already installed, you can get it from the iTunes store.

Tap the ? symbol at the top of the screen to get tips that will help you find your way around the app. 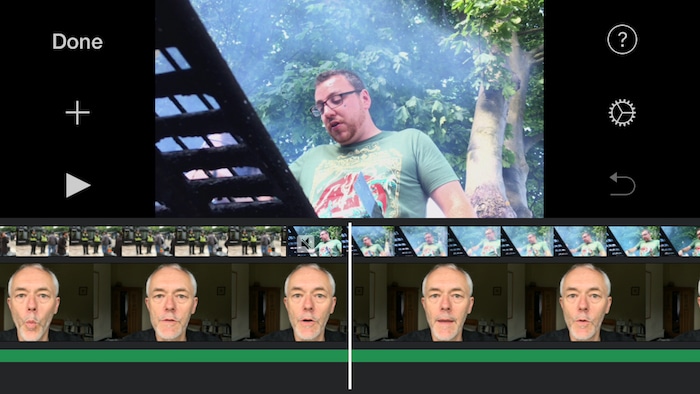 Here’s a piece to camera with cutaways: you see the images on the track above the main clip, but you still hear the original audio.

iMovie lets you put clips in order, trim them, change the order, and voiceover, cutaways, titles and effects. You can also import music or edit your clips to a soundtrack.

iMovie also lets you add the Ken Burns effect to pan and zoom still images. This is a great way to give life to archive clips.

If you don’t need a tailor-made course, you can save money by getting an off-the-shelf online course instead.

iPhone Filmmaking: From Shoot Through Edit 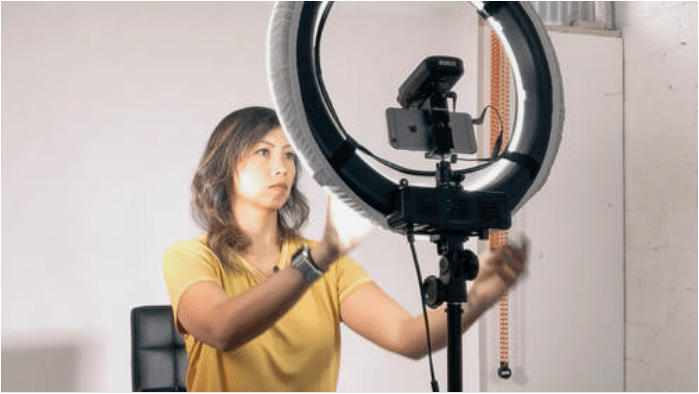 Cielo’s course covers filming with the Filmic Pro app, and editing with LumaFusion. Cielo has an engaging teaching style and her course gets 100% positive student reviews. And all CreativeLive courses have a 30-day money back guarantee. Learn more