Film-making is a bit like a magic trick. You can film a lot of different shots, add some sounds and music, and put it together so everything seems to flow naturally. You can shoot with one camera and make it look as if you have ten. You can persuade the audience that they’re watching a real story with real people.

For this to work, you need to follow the continuity system. It’s a set of ‘rules’ about what to film, where to put the camera, how to frame your shots and how to edit them together. These are the main elements of the system.

Film at least two versions of each action, with different camera positions and framings, then cut between them when you edit.  If you’ve only got one camera, you’ll have to repeat the action. 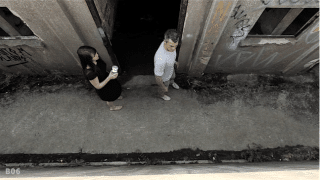 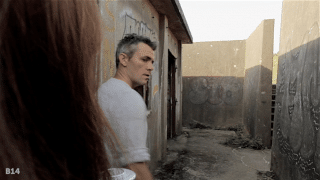 When you edit between the shots, it’ll look smoother if you edit on the action: cutting during a movement rather than between movements. Here, the cut comes while the man is turning his head.

An establishing shot shows the whole scene, so viewers understand how everything fits together. 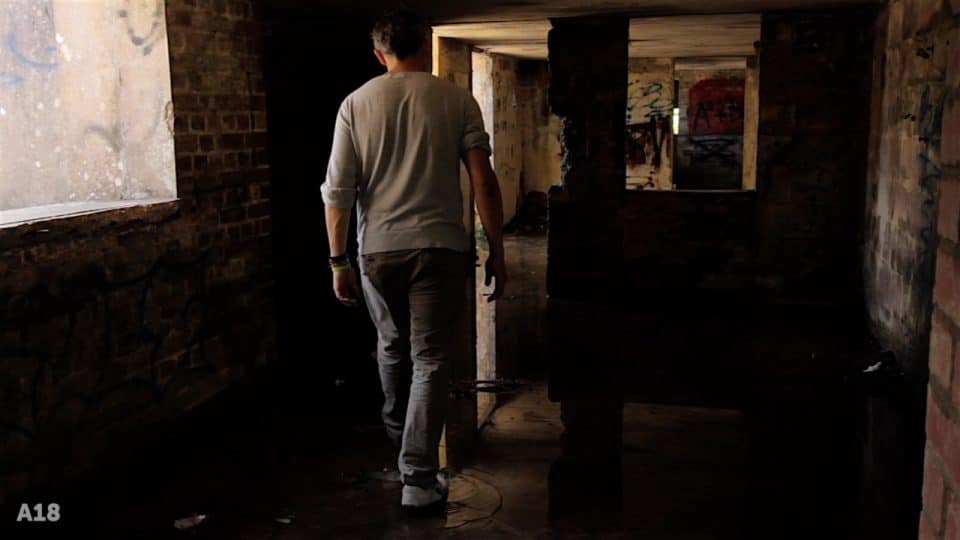 You can show the space by using an extreme long shot or long shot early in your sequence. This gives the context for the shots that follow. 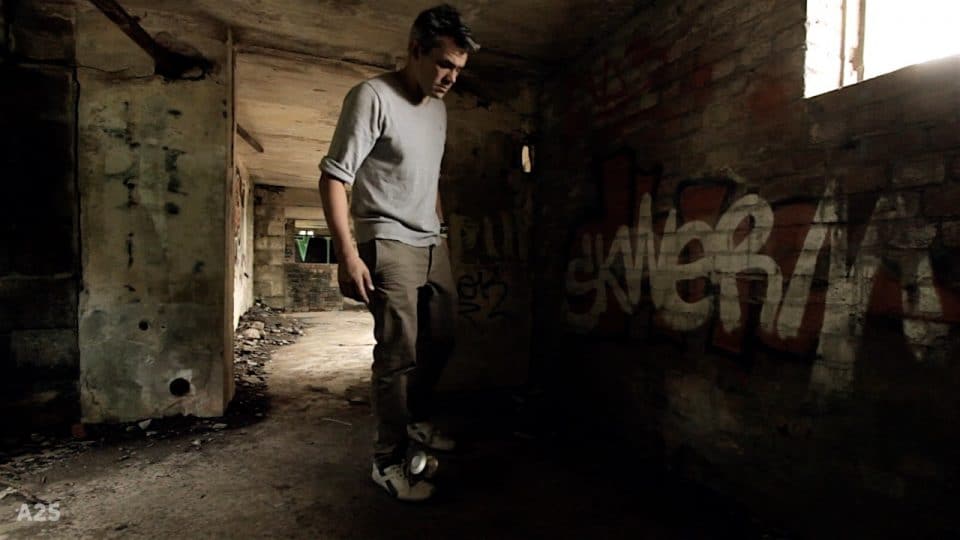 You can use a similar shot later in the sequence as a re-establishing shot. It can remind your viewers of where things are, or show how things in the scene have moved or changed.

If you just film from one side, or in one direction, you only show half the space. To show more, film shot-reverse shot. This means filming in roughly opposite directions.

You can show a person and where they’re looking or going.

You can cut between closeups of people who are facing each other, filmed from almost in front. This feels more engaging than just filming from the side or in long shot.

If you’re filming someone moving, shoot some of the shots from in front and some from behind.

When you film a scene as separate shots, you need to be careful about where you put the camera. It’s important that all the shots seem to be part of the same space. Filmmakers ensure this by keeping the camera on one side of the ‘line’ or axis of action. 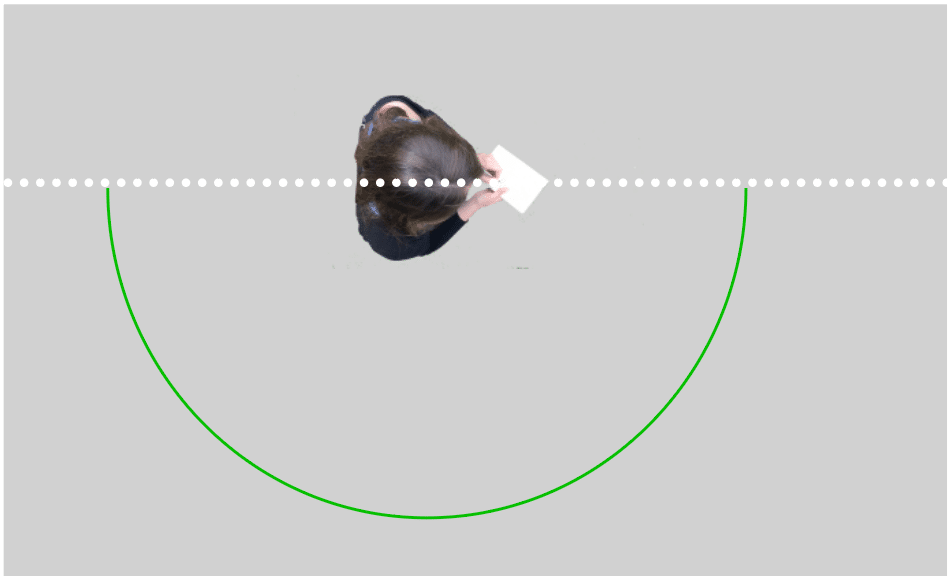 Imagine a line that connects the person to the thing they’re looking at.

Remember which side of the line you filmed the first shot from, then take care not to film any shots from the other side. In the fourth shot below, the girl seems to be facing in a different direction because the camera crossed the line.

It’s important to follow the 180 degree rule when you film a dialogue scene or interview. 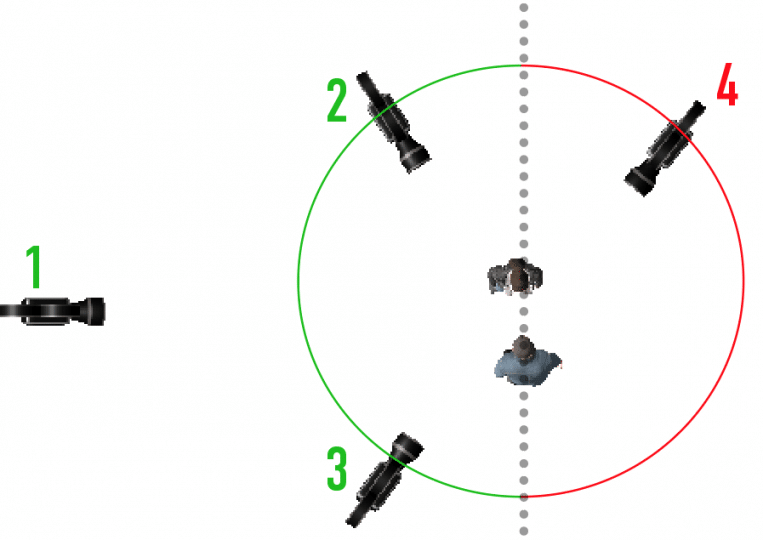 The line connects the two characters (above). Keep your camera on one side of the line.

If you cross the line then the shots may not fit together. Your two characters will look as if they’re facing the same way (3 and 4 above), rather than facing each other. 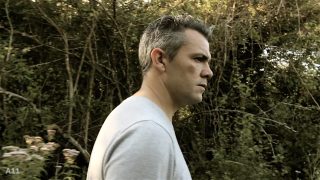 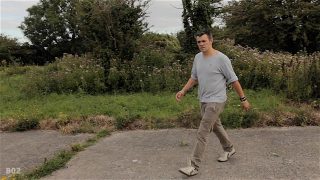 If you’re filming someone moving, stay on the same side of the direction they’re moving. If you cross the line (above), they’ll seem to have changed direction.

More about the 180 degree rule 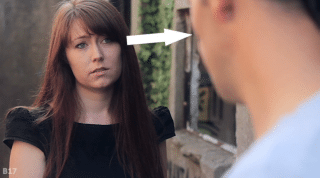 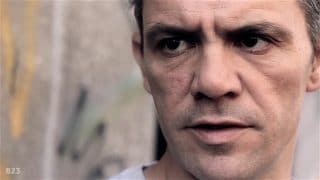 When you film shot-reverse shot, the eyelines should match. A person’s gaze should line up with the thing they’re looking at, where it will appear in the next shot. 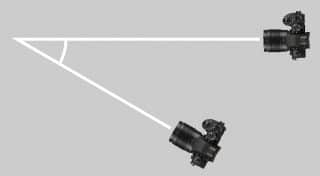 To avoid distracting jump cuts, the camera position should change by at least 30 degrees between shots. 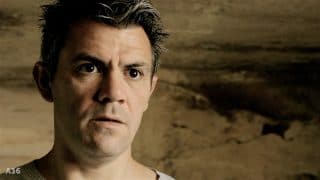 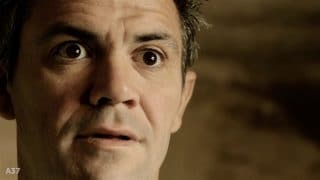 If you break the rule – as in the shots above – the edit may be obvious. 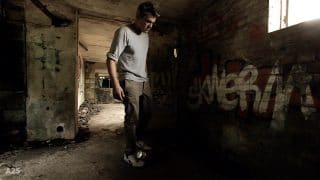 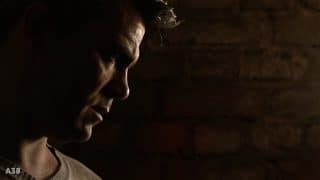 To avoid this, change the position as well as the shot size. These shots work together because the angle between them is more than 30 degrees.

The point of view shot 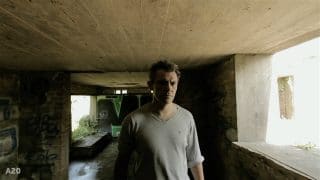 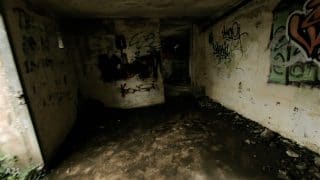 A point of view (POV) shot, like the second shot here, shows what a character sees.

By using cross-cutting or parallel editing you can show things happening in two places at once, by cutting between them. 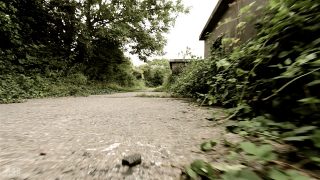 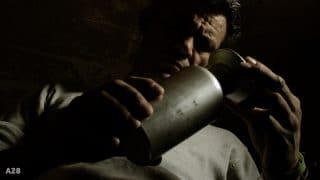 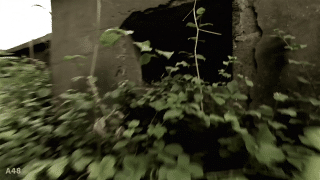 Here, a sequence alternates between shots from inside and outside a building. They show that something is approaching but the man is unaware of it.

If the sound changes or disappears when the picture changes, the editing will be obvious. You can make the action seem continuous by using ‘natural’ or diegetic sound that carries on from shot to shot.

You can add continuous background sound – wild track, atmos or ambience – when you edit. In this sequence, a clip of ambient countryside sound (at bottom) continues across the cuts.

You can also make cuts less obvious with split edits, where the sound and image change at different points.

Here, the first edit is a J-cut: you’d hear the man talking before you see him. The second is an L-cut, where the picture changes before the sound.

You can download a 34-page PowerPoint introduction to the continuity system, based on this article, for just £5.99. It includes video clips, diagrams and stills.

My new pack EditClass is a hands-on way to learn about the continuity system and how to shoot for the edit. It’s a complete short movie for you to edit, with a choice of over 90 clips including movement, action, dialogue and B-roll.