The first rule of using the lens is don’t zoom. Keep your finger off the zoom button while you’re filming. Just use it to set the lens before you start shooting.

If you have a basic camera, it probably has a button with ‘W’ and ‘T’ settings on it. Or it might have a picture of a landscape and a picture of a portrait. W stands for wide angle and T stands for telephoto. (Some cameras have fixed lenses, and many pro filmmakers use prime lenses – these don’t zoom, you swap the lens to get wideangle or telephoto shots). 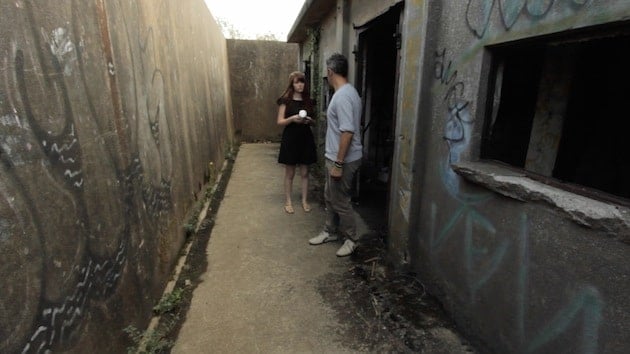 When you shoot on a wide angle setting, the camera takes in a wide section of the scene in front of it. This means that it’s easy to fit a lot in. It’s good for filming indoors. It also means you have to get much closer to the subject to make them look big. It’s easier to hold wide angle lenses steady, and if you do get close to the subject it makes the perspective look more dramatic. It makes closeups of people look wacky, though. 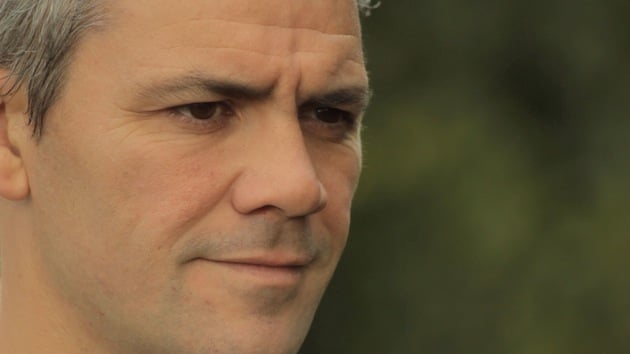 The telephoto setting is like looking through a telescope. It’s hard to handhold, so you will probably need to use a tripod. It’s good for making subjects that are further away look bigger. It seems to flatten perspective, and it usually makes for flattering closeups.

You can see how different lenses affect a closeup of a face on this page.

If everything in the scene is in focus, like the shot at the top of the page, it’s called a deep focus shot. This is easier to do with a wide angle lens and a small camera. You can change the amount that’s in focus – the depth of field – by changing the size of the aperture*. This is the name for the hole in the lens that lets light in. When the aperture is smaller, the lens lets less light in but more of the scene is in focus. 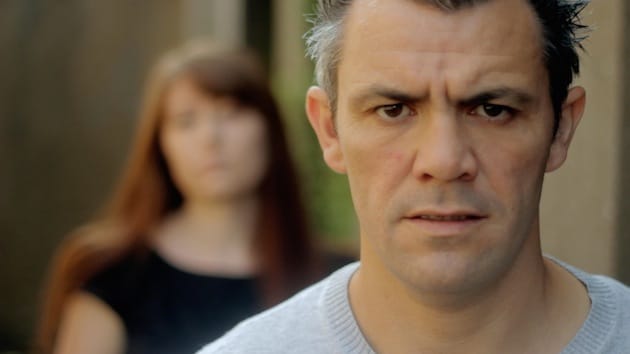 In a shallow focus shot only part of the scene is in focus. This is useful for putting distracting backgrounds out of focus, and for making individual things or people stand out against the blurred background. Telephoto lenses on bigger cameras (such as DSLRs) naturally have shallow depth of field so they are useful for shallow focus shots. You can reduce the depth of field by opening up the aperture, though you’ll need to make sure the shot isn’t overexposed. More about exposure

Some filmmakers use pull focus or rack focus to change focus during a shot. This can change the emphasis from one part of the scene to another. To do this effectively you need a system still camera or a large sensor video camera with a lens that is easy to focus manually. You can buy follow focus attachments that make this easier. It’s not worth trying to do this if you have a small automatic camera.

*Just to confuse things, aperture is a fraction, so a larger number means a smaller hole. F2.8 – which should properly be written f/2.8 – lets in twice as much light as f/4.

Learn Filmmaking With My New Guide

Start Making Movies is an easy to follow, step-by-step 163-page PDF guide that shows you how to start making short films and videos. It uses clear explanations and over 400 illustrations to introduce equipment, the filmmaking process, film language and film storytelling.
“Amazing…extremely useful, concise and complete” (JM, UK)
“Gives you everything you’d need to begin making films” (JD, USA)