If you want people to concentrate on the story – not the filmmaking – you should frame your shot to look natural. But you still need to arrange it carefully. 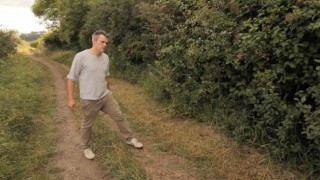 It’s a good idea to put things clearly off-centre if you want your film to look natural. Some people talk about the rule of thirds: putting important things or edges about a third of the way across, up or down the screen. In fact, many cameras let you overlay a rule of thirds grid on your scene to help with this. But it’s more important to judge whether the image looks right to you, rather than following a rigid rule. 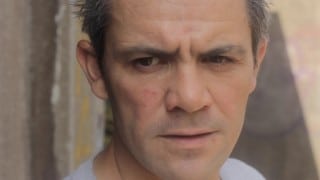 When you film a closeup of somebody, try to put the eyes about a third of the way down the picture. 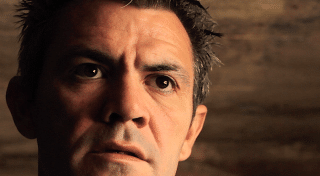 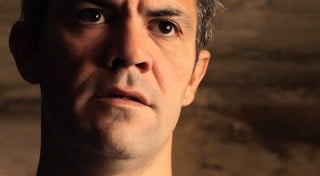 If they are too low or too high it’ll look wrong. 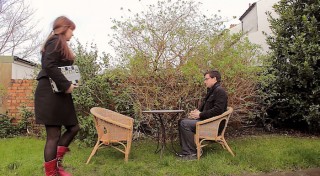 Pay attention to the edges of the frame: try not to cut off people’s arms or legs at the joints. 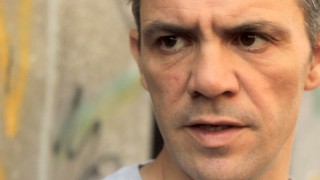 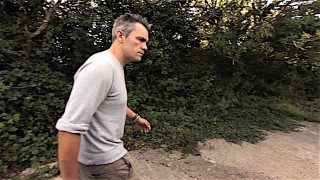 Put more space in the direction people are looking or moving. This is called looking space or nose room.

When you join shots of people looking at each other, the direction they are looking should line up: this is called eyeline match. There’s more about composing your shots so they’ll edit together on this page.

Making it dramatic, wacky or scary 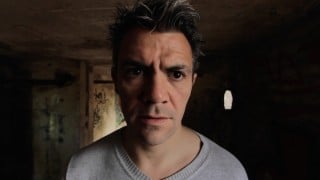 Centred compositions look formal, but they can also look odd. 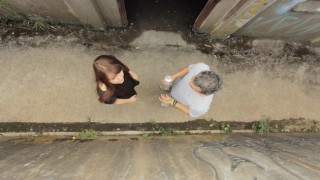 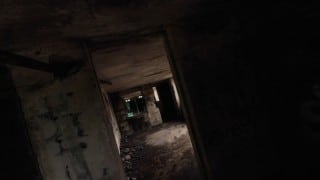 You can also use dramatic angles like diagonals. Putting your camera on a slant is called a Dutch angle. Use it to make things seem strange or scary. 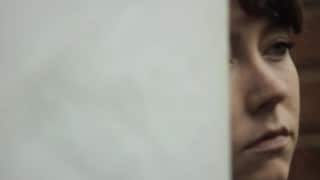 To draw attention to shapes and patterns – like lines and grids – fill the screen with them and line the camera up carefully. 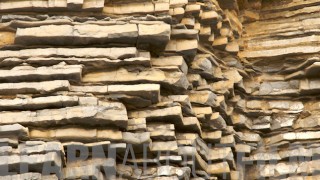 Pay attention to what’s going on behind your subject and at the edges of the frame. 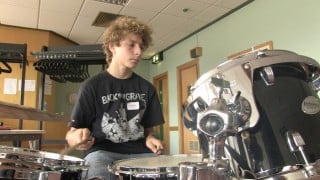 Avoid lines or objects going into people’s heads. Moving around can avoid this. 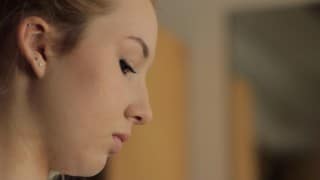 With a bigger camera and a telephoto lens, you can blur confusing backgrounds. 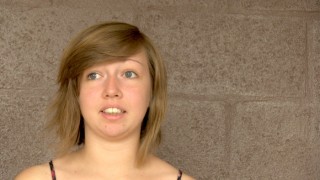 Plain backgrounds are better than confusing backgrounds, but they’re boring. 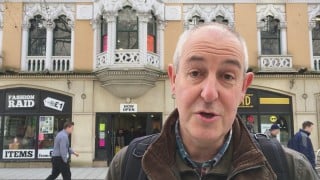 Ideally the background should tell us about the story: here, the presenter is talking about the building behind him.

Gustavo Mercado’s book The Filmmaker’s Eye: Learning (and breaking) the rules of cinematic composition is a great introduction to different shots and how to compose them.