Use different camera angles and positions, as well as using different shot sizes.

Instead of shooting everything from eye level, with the camera horizontal, try shooting with it pointing up or down. Crouch down below the subject, hold the camera above your head, climb stairs or use a tall tripod or ladder. If your camera has a swivelling screen you can  use that to monitor the shot while the camera is in unusual positions. A remote control is also useful to start and stop shooting when the camera is out of reach.

You should also shoot from different positions around the subject, not just from directly in front or from the side. If they are moving, try shooting from in front and then from behind then editing the shots together.

But to make sure that shots from different camera positions work together, you need to follow a few ‘rules’. I’ve described them on the 180 degree rule and Putting it together pages. 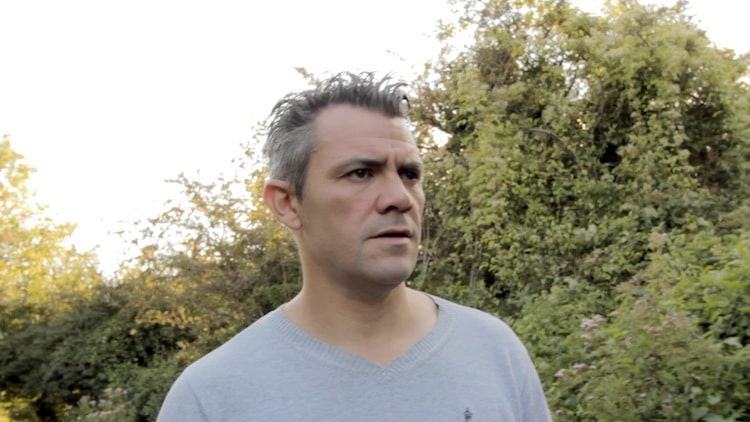 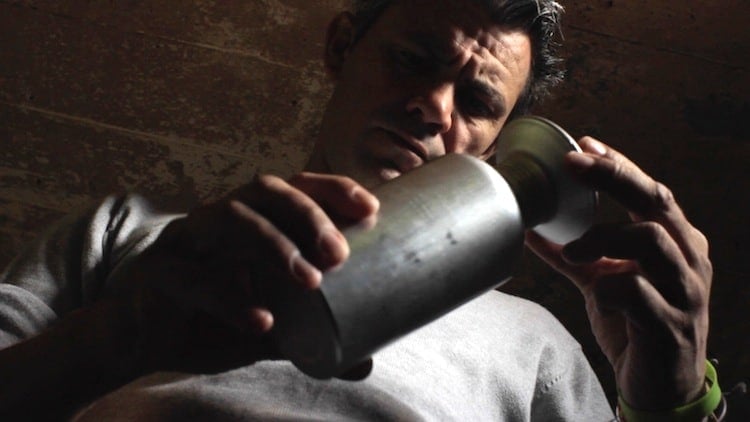 These shots are also good for filming people who are looking down at things, so you’re filming their face rather than the top of their head. 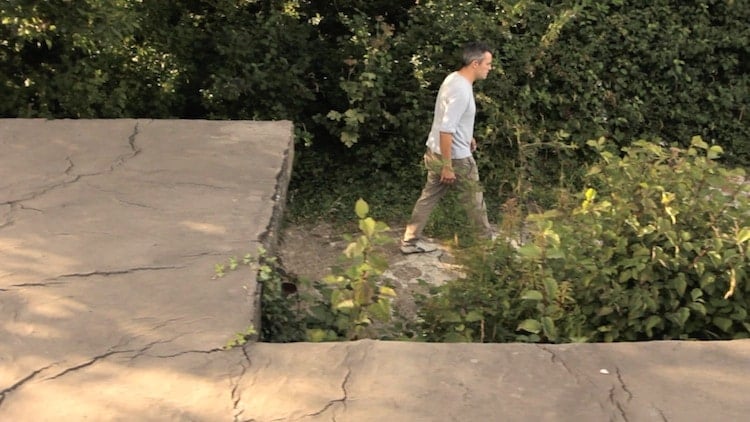 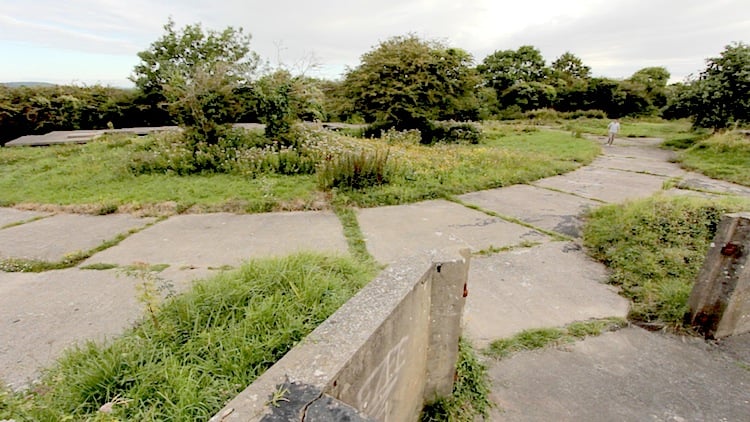 You can also use a high angle shot to give an overview of a scene as an establishing shot. 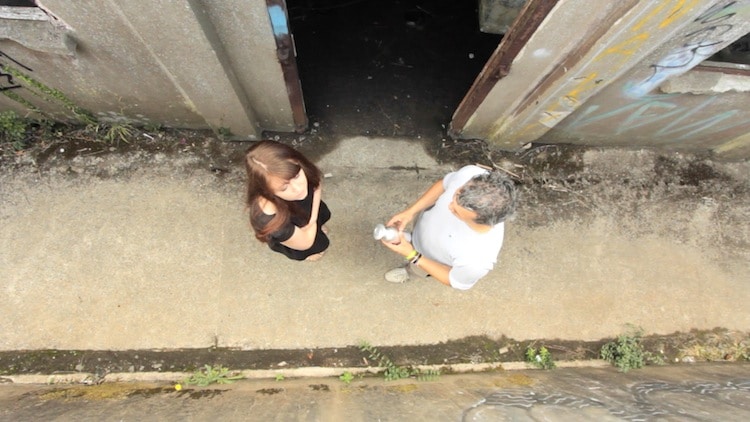 Birdseye shots, from directly above, can look cool. They give you another way to show how things in the scene relate to each other. 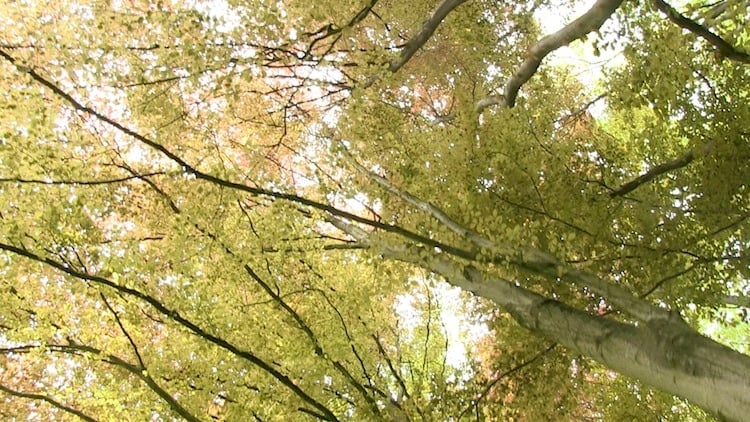 Wormseye shots, from below, are a bit more unusual but they can be useful if the scene above is interesting.

You can position the camera in different places around the subject as well. 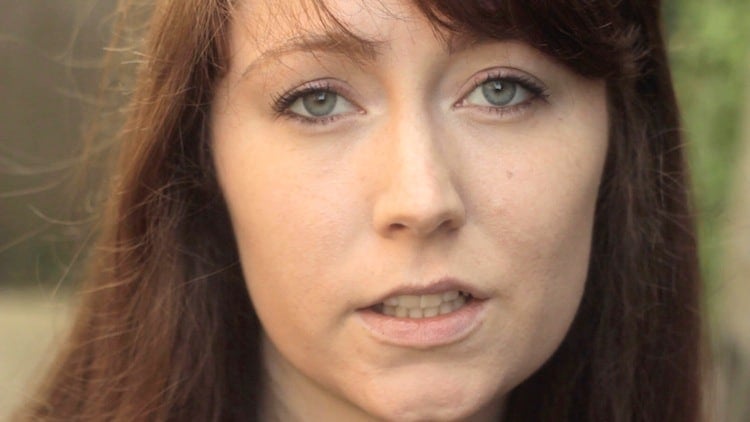 A head-on frontal view makes us feel really engaged with the subject. It’s often used as a subjective shot, where we see the person as if we’re looking through the eyes of another character. (If your shot isn’t meant to be subjective, they should look close to the camera but not directly at it – see eyeline below). 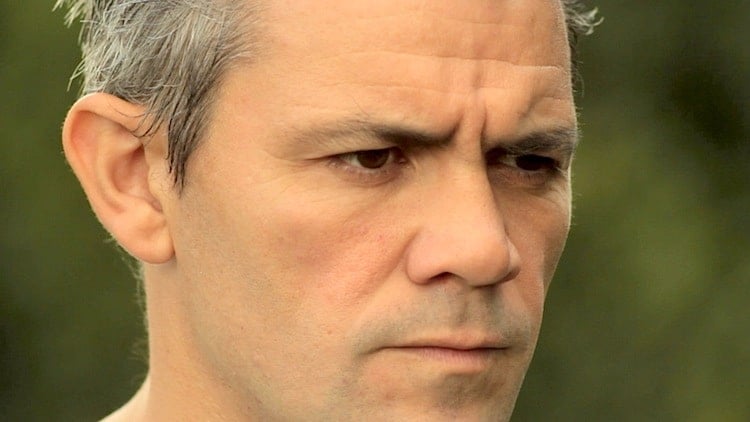 With a three-quarter shot we’re a bit less involved. 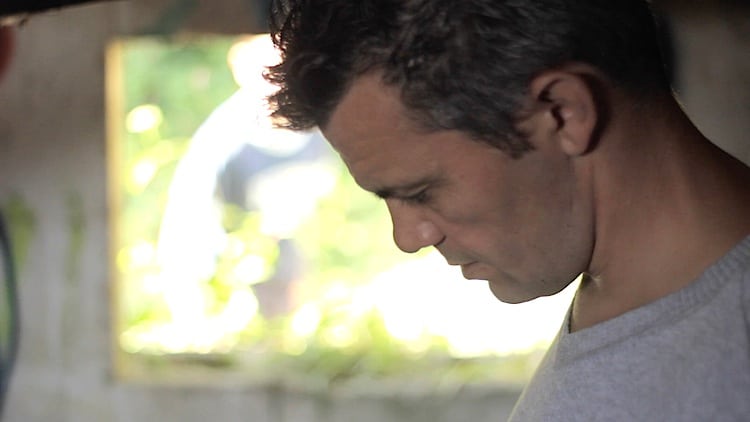 In a side view its more as if we’re just watching them as an observer. 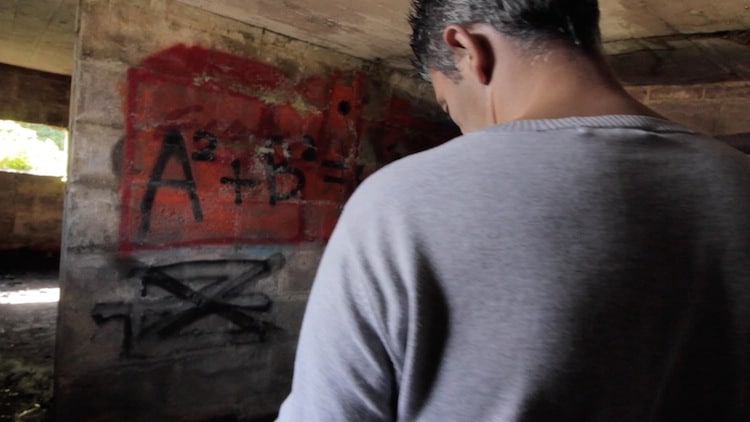 A back view can mean several things:  we’re seeing them from the view of a watcher; they are ignoring another character; or they are upset and vulnerable and hiding their emotions.

Actors and presenters need to be careful about where they are looking. A presenter – or an actor in a subjective shot – should look directly at the camera. In a standard interview, they should look at the interviewer (who should be close to the camera) rather than at the lens.

For most drama shots, actors should look close to the lens but never directly at it (this is called ‘spiking’). Changes of gaze should be very subtle. Experienced film actors keep their gaze within a limited circle around the camera lens.