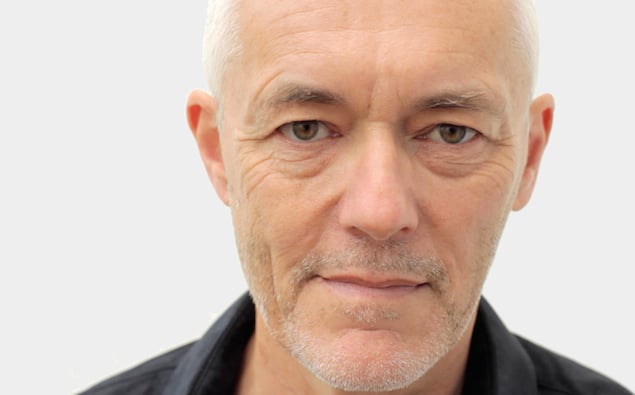 I’m Tom Barrance, Director of Learnaboutfilm. I’ve been working in film education for many years and I’ve been involved in  pioneering projects such as Ffilmschool 2, Film in Afan, Film: 21st Century Literacy and Euromeduc.

As well as delivering film education activity, I also do writing, consultancy and research.

I write clearly and accessibly, I pay attention to detail and I’m used to taking on work at short notice and turning it around quickly.

Here are some of the projects I’ve been involved in recently:

If you’d like to discuss how I can work with you, please get in touch using the contact details above.