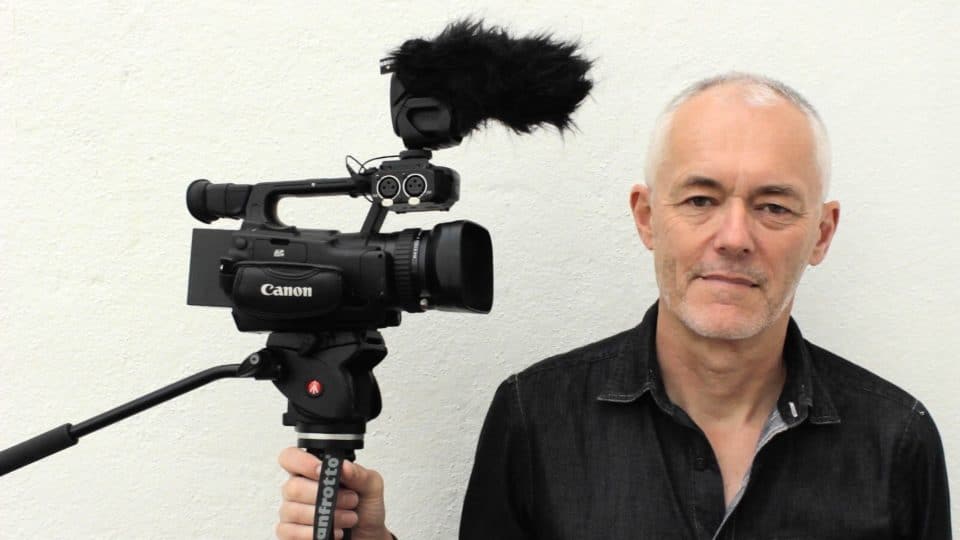 I’m one of the UK’s most experienced film educators. I run training in filmmaking for businesses, nonprofits, charities, arts and youth organisations, schools and higher education. I also run filmmaking workshops, activities and longer projects, and I can support you to make your own films. I’m based near Cardiff, South Wales, but I work throughout the UK and in Europe.

I believe that film and filmmaking is for everyone. Making a short video is a great way to tell your story or get your ideas across. It doesn’t have to be difficult: I’ve taught hundreds of children, young people and adults how to make films.

Currently I teach sessions on film language and filmmaking for the MA Digital Media: Education at UCL Institute of Education. I also provide online sessions on creating video essays for Imperial College London.

I’ve run training and made presentations about filmmaking and film education around the UK and in Ireland, France, Belgium, Italy and the Republic of Georgia. I speak fluent Welsh and have a working knowledge of French and some Spanish.

I’m an Apple Distinguished Educator and an Arts Award Adviser (Bronze and Silver). I have an Enhanced DBS disclosure.

You can read some of my testimonials here.